Before moving to General Theory of Relativity, First of all i want to share a small incident from the bestseller book ‘A Brief History of Time‘ written by Stephen Hawking;

Once a scientist (some say he was Bertrand Russell) was giving a public talk on astronomy, he was explaining how earth rotates and what is solar system etc.,

Suddenly an old lady from behind stood up and shouted, “hey, you are telling wrong information and fooling people”

Then that scientist asked “what do you think am telling wrong?”

Then that lady replied, “Earth is not round neither floating in the space. But earth is flat and supported by a turtle on his back”

That scientist smiled and said, “Then what’s that turtle is standing on?”

So the thing i want to convey here is there always has been such type of superstitions about various things. To explain this thing that how earth and other objects floats in the universe Newton has to take birth. he told us that thee is always an attractive force acts between two bodies which is called as a ‘Gravitational Force’. 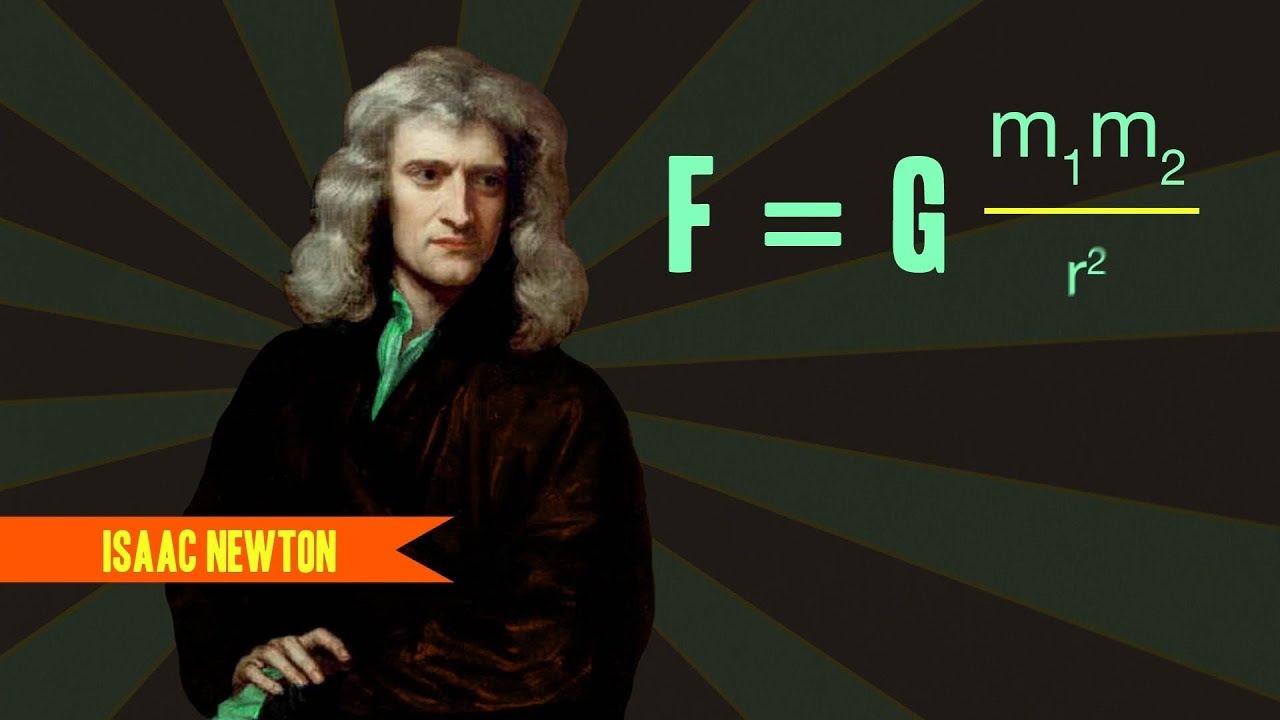 It states that if two bodies having some mass are placed with a distance then they experiences a force which is inversely proportional to the square of the distance between them. we all learned this from our childhood even we are using Newton’s equations for the calculations on earth that is for placing the satellite into the orbit and all.

But when we started discovering various new planets and studies of them for example Mercury the innermost planet of solar system; we discovered there was a shift of orbit by a very small angle after certain interval of time. If we apply the newton’s equation to the mercury’s orbit then we have to assume 2 things:

2 The Sun’s Corona should be massive

None of the conditions were found true. Neither there was a planet nor the sun’s corona is massive then there was a conclusion that Newton’s equations are wrong! but they are working on earth and other planets also like predicting Uranus and Neptune. It was a unsolved mystery until a man working in a patent office has developed a new theory which is known as ‘ General Theory of Relativity’. And the man was ‘Albert Einstein’

‘Relativity’ is always been a attractive topic to everyone from a student to scientist. No doubt Einstein was a legendary man to have a legendary thought like relativity. We will see it in our next part!

A Physics Enthusiast, An Entrepreneur and A Motivational Speaker, Krishan Kumar, A multi-talented personality has been portraying the role of a Science Communicator for the past 4 years. He has the utmost passion for Physics. He is truly in fact, a physicist-in-process. He is also the Co-Founder of CosmosNow (India’s First Independent Astronomy Magazine) and Fastika (A Delivery System Startup).

Space Time – What is it? – Simple Explanation

A Rip in Space time – Death Of The Universe

Can we extract the energy from lightning?

3 thoughts on “General Theory of Relativity: A Breakthrough 1”