Physics history will help you to develop a better understanding of the physics world!

Explore all birthdays & deaths of physicists occurred on this day with their short biography!

Know all important discoveries made by physicists & events happened on this day with complete information! 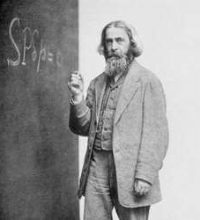 He was an American astronomer, educator, and mathematician who computed the unusual changes in the planets Uranus and Neptune. He was the one who was responsible for introducing mathematics as a subject for research in American institutions. He contributed to the field of associative algebra and analytic mechanics. He played a vital role in the discovery of Neptune. 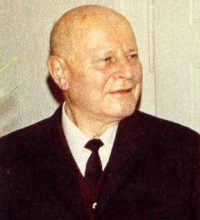 He was a German astronomer who discovered 389 minor planets including some of the first found outside the asteroid belt. He assisted Maximillian Wolf, the director at the Königstuhl Observatory who was the first to use the technique of studying photographic plates to find asteroids. Reinmuth named the asteroid which was the known closest asteroid that approached Earth, Hermes.

He was a French astronomer who observed that the rings of different colors around the sun are caused by the diffraction of sunlight through water droplets. He observed the transits of Venus and Mercury to find the distance between the sun and earth.

He was a German physicist and chemist who discovered the first of the platino-ammonium compounds. He also worked on electrolysis, expansion of gases, absorption of gases by blood, and much more. He represented Prussia at a conference to introduce a uniform metric system of weights. He discovered the Magnus effect which is the lift force produced by a rotating cylinder. 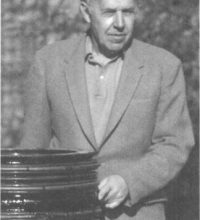 He was an American biophysicist who discovered that the fission of uranium does not release all the neutrons produces at one time. They come off after seconds and minutes. The delayed neutrons modify the date of fission completely so that control rods can be inserted in the given time. If there were no delayed neutrons, nuclear reactors might not have been produced at all.

He was an English physicist and chemist who showed that cathode rays were fast-moving negatively charged particles. He invented the radiometer and spinthariscope which detects alpha particles emitted by radium as light flashes when they strike the zinc sulfide screen. He also discovered the element thallium. 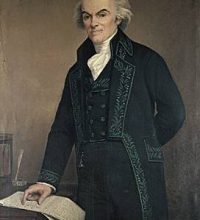 He was a French astronomer who determined the moon’s parallax from Berlin for the French Academy. He was appointed professor of astronomy at collége de Dance and eventually became the director of the Paris Observatory. He published the star catalog in 1801 and died in 1807 due to tuberculosis. 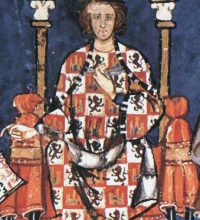 He was a Spanish astronomer who encouraged revise planetary tables that were not replaced by better ones for over three centuries. He assembled 50 astronomers for this purpose. His tables that were improvement of the Ptolemaic tables were, the best available during middle age.

Challenger, the space shuttle, got into orbit on its maiden voyage in 1983, on this day. It flew 9 successful space shuttle missions after it joined the NASA fleet of reusable spaceships. But during its tenth launch, due to booster failure, the Challenger and its seven crews were lost on 28 Jan 1986.